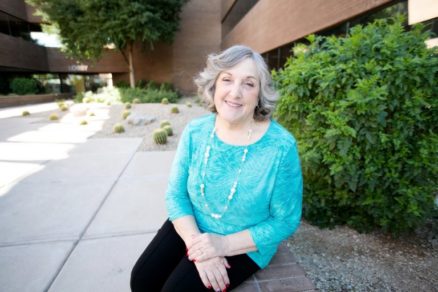 After more than 30 years of owning and leading WestGroup Research, Cari Apostol is now relied upon as a consultant and advisor to the Board.  She continues to work to honor the legacy of her late husband, Ted Apostol, and to ensure the ongoing success of the firm as she transitions ownership to the next generation.

Ted Apostol began his long tenue with the company in 1973, when it was still operating as M.R. West Marketing Research (established in 1959 by Maynard Ray West). In 1986 Ted assumed leadership of the firm and transitioned the name to WestGroup Research to honor its founder and his mentor, Ray West.  By 1989, Ted and Cari had acquired ownership of WestGroup and successfully grew it from the first local market research firm in Phoenix to a company 12 times larger that was trusted by clients down the street, around the country and across the globe.

Over the decades, Cari held various titles and roles including  CFO and Treasurer of the Board. After 47 years of marriage and over 25 years of owning and leading WestGroup together, Ted died unexpectedly in 2015. At that time, Cari assumed the role of CEO until 2018 when she turned the reigns over to its President, Glenn Iwata.  Cari continued to serve as the Chairwoman of the Board and enjoyed her role as the Chief Cultural Officer.  Mrs. Apostol’s love of WestGroup and its staff combined with her servant leadership style meant that she eagerly helped out however needed and experienced great joy in taking care of its most treasured asset – it’s people.

Cari continues to puts her financial talents to work as an advisor to WestGroup and as the Treasurer of the non-profit, LIFT: Leaders In Fellowship Together.   Mrs. Apostol is the author of the book: What Has God Already Provided? She has also served as a women’s ministry leader, teacher, curriculum writer and speaker for various women’s events for the last 40 years.   Cari and Ted were married 47 years, have 3 children and 8 grandchildren. 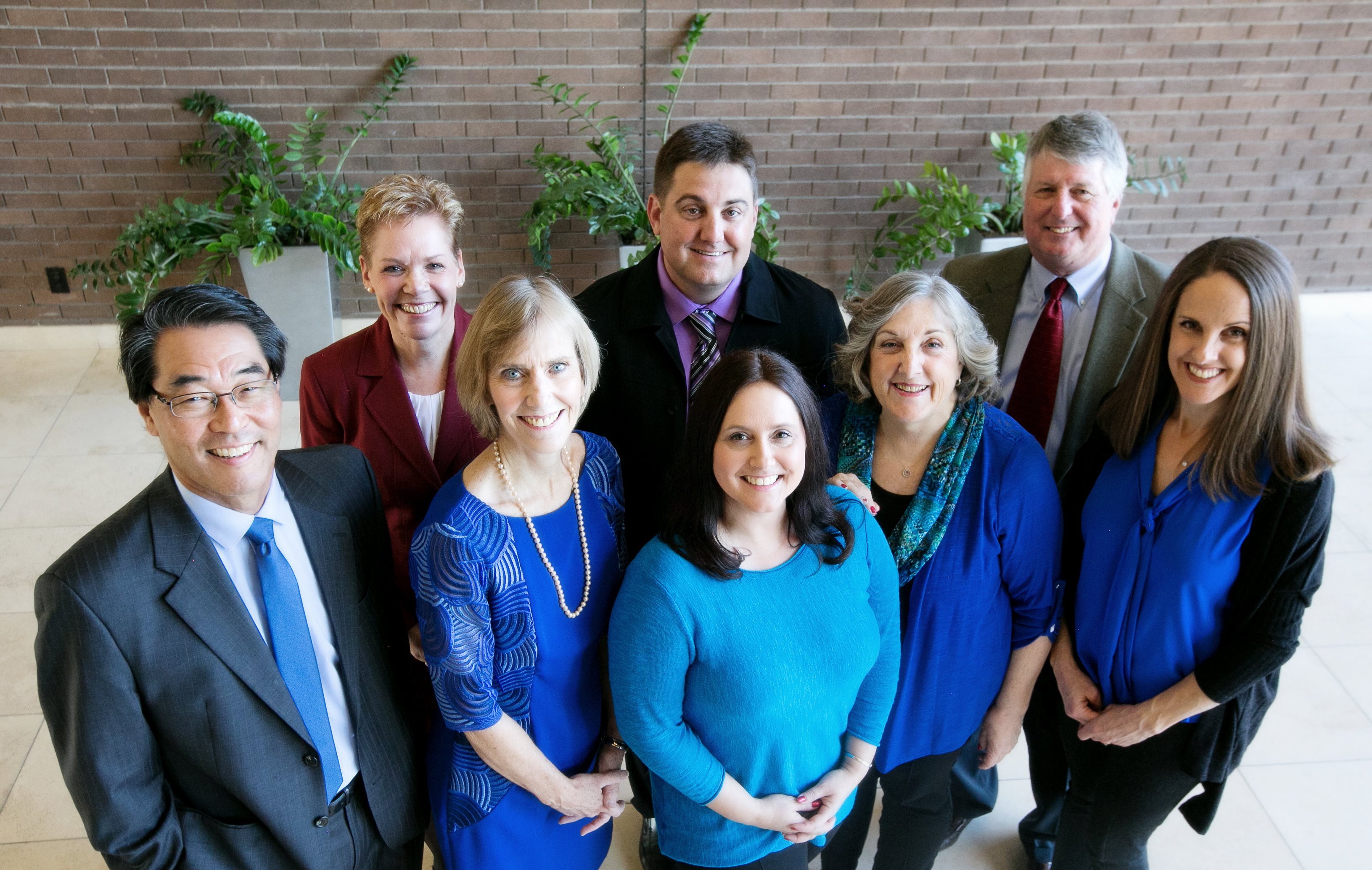 Speak To an Expert

At Westgroup Research, we promise to...